LLOG is a leader in project execution. We have a decades-long track record of bringing development projects to production with outstanding efficiency, cost performance and safety metrics. Most importantly, we are proudest of our commitment to safe operations.

Safer operations in the field

Continual improvement of procedures and equipment

Performance beyond what is required under contract

LLOG has an outstanding track record of bringing development projects to production in less time than our industry peers.

LLOG was awarded Safe Operations and Accurate Reporting (SOAR) award by the Minerals Management Service, which has since been split into ONRR, BOEM and BSEE as of 2010. The award honored outstanding achievements in both offshore operating performance and fiscal responsibility. LLOG was the last recipient of this award.

The OTC Distinguished Achievement award considers major technological, humanitarian, environmental, and leadership contributions to the offshore energy industry. LLOG was named a recipient in 2017 for our “industry leading” work on the Delta House project. This prestigious award is arguably one of the industry’s highest honors.

LLOG has operated the Who Dat Floating Production System (FPS) since 2011. The FPS is installed in Mississippi Canyon 547 at a water depth of 3,100 feet. The Who Dat field was discovered in December 2007, and initial production was established within four years. The field has achieved cumulative production of over 100 million barrels of oil equivalent. Gross production is currently 25,000 barrels of oil and 96 million cubic feet of natural gas per day. The platform has maintained a 96% uptime since first production in 2011. Who Dat was the first platform in the Gulf of Mexico to be owned by a privately held company. 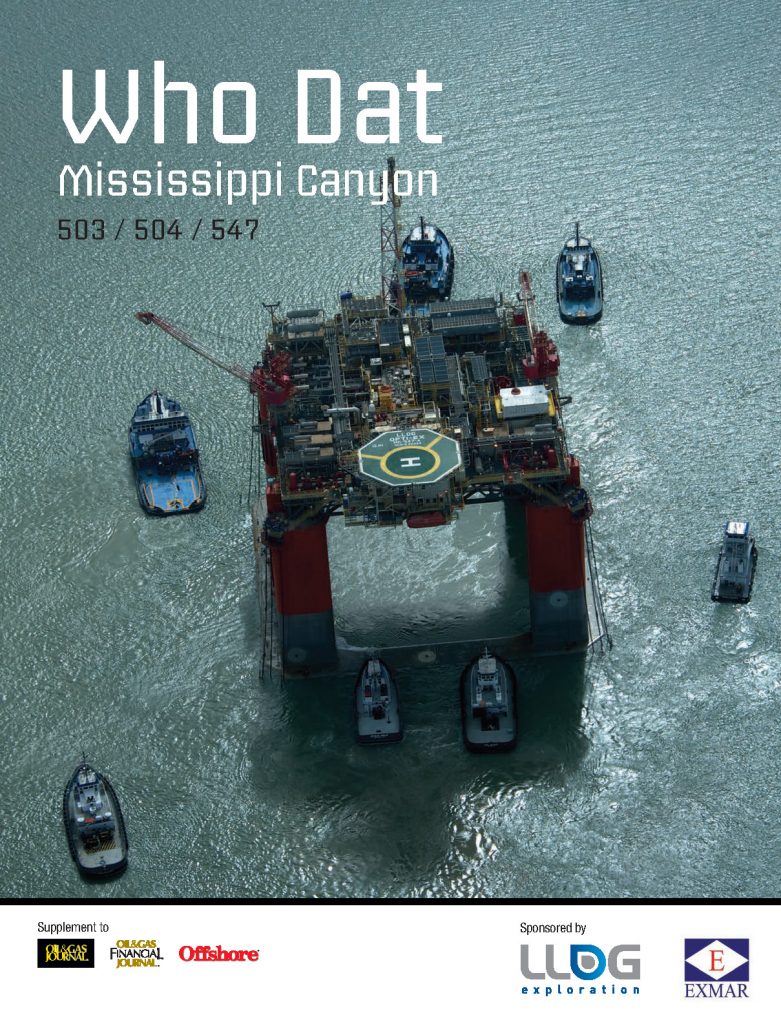 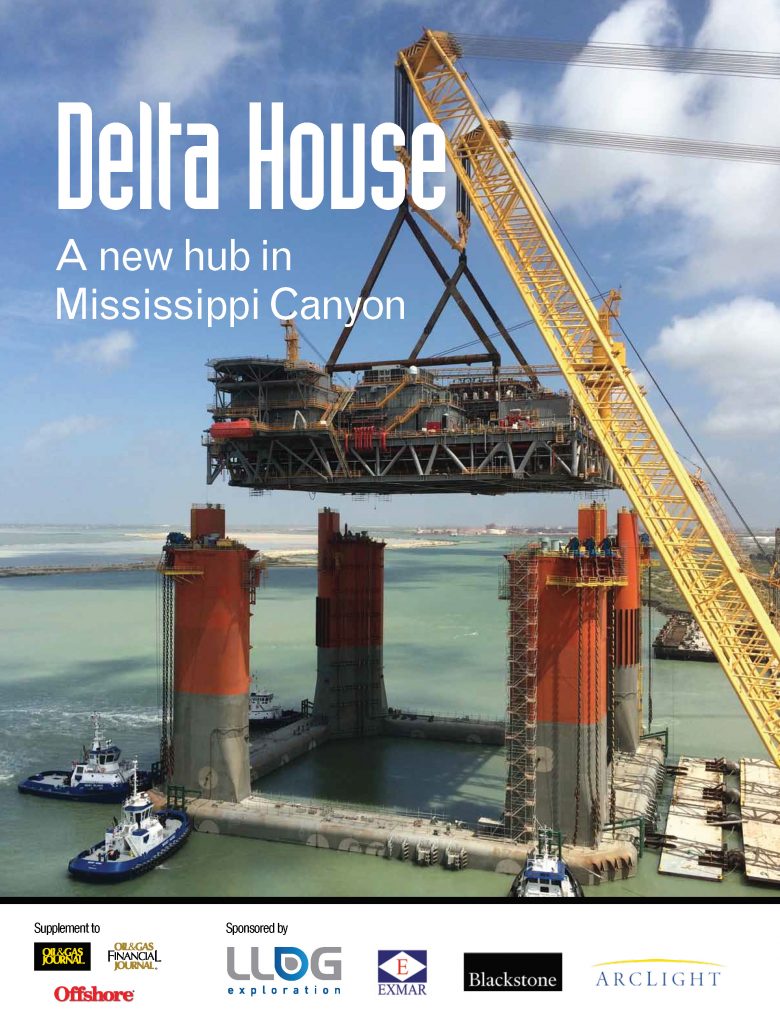 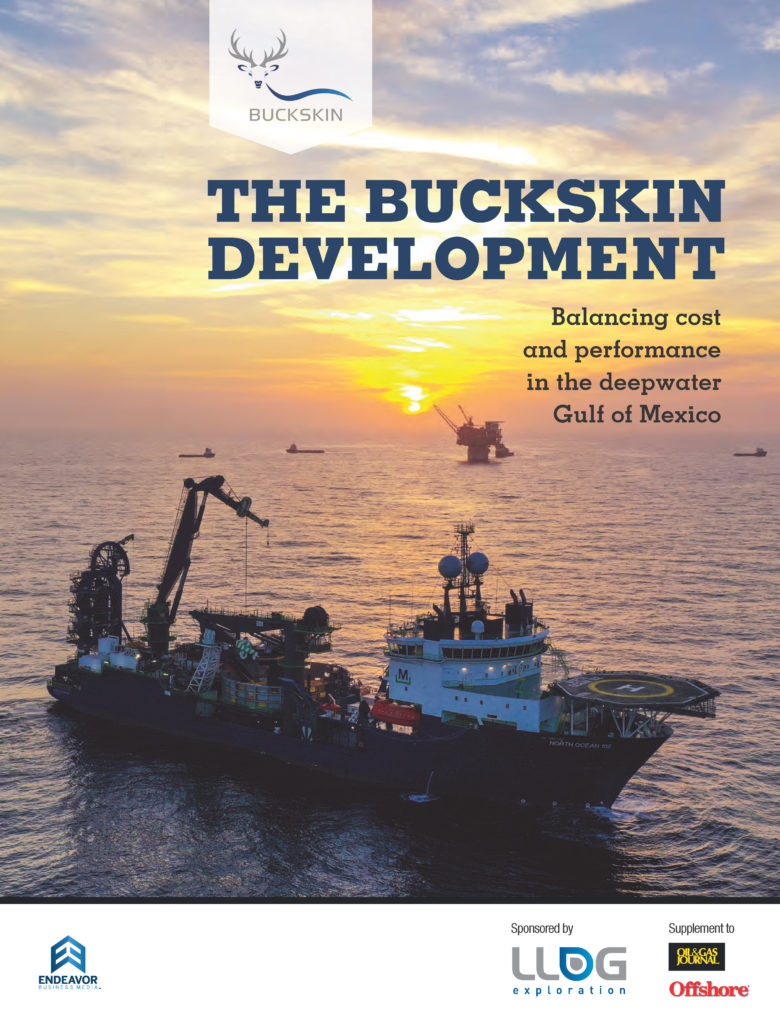